Coast Appliance Parts and Supply started in Rosemead California in 1958. The company is currently headquartered in a 35,000-sq. ft. office and warehouse facility in Fontana. Coast is Southern California's largest Distributor of major appliance parts, as well as a distributor for Heating, Ventilating and Air Conditioning equipment and parts. Coast also is a major supplier of electric motors ranging from fractional horsepower to over 100 horsepower.

Coast is an authorized factory parts supplier for some of the largest and best manufacturers in the Appliance industry such as Maytag, General Electric, Whirlpool, BSH, Maytag and Frigidaire. Coast also represents motor companies like Fasco, Emerson, A.O.Smith, Baldor and also many small manufacturers.

Coast Appliance Parts has fourteen locations from Fresno to San Diego serving all of Central and Southern California. Additionally Coast can ship virtually anywhere from the main warehouse in Fontana.

Hours of Operation
Monday to Friday: 7am to 5pm
Saturday: 9am to 1pm
Sunday: Closed

A Few of the Brands We Carry 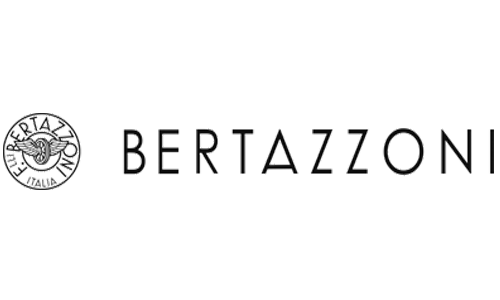 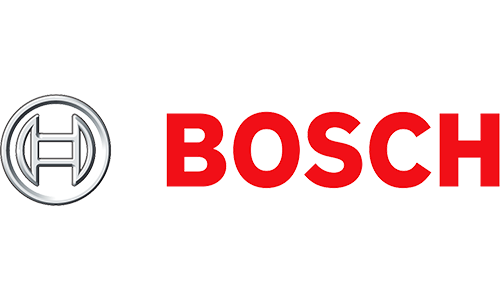 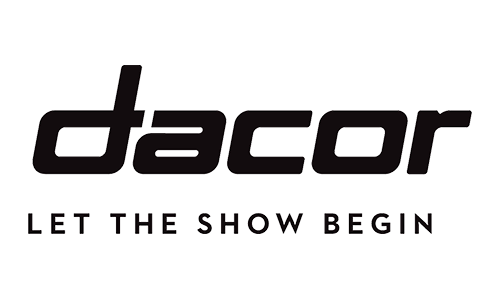 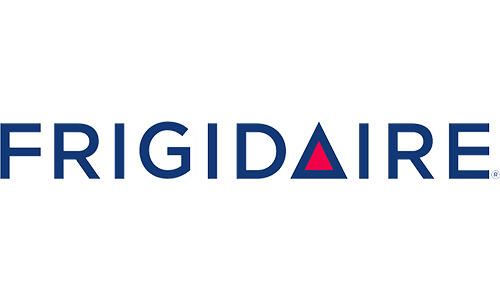 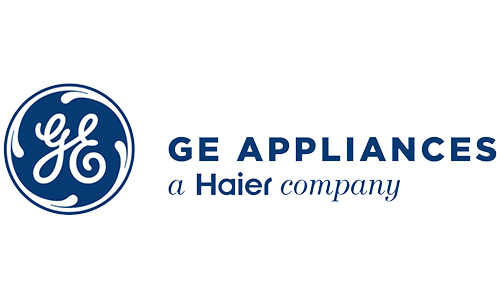 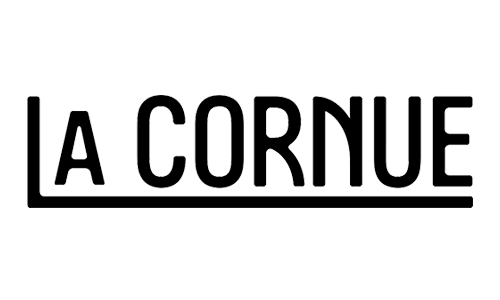 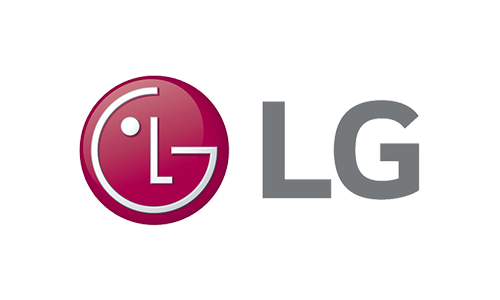 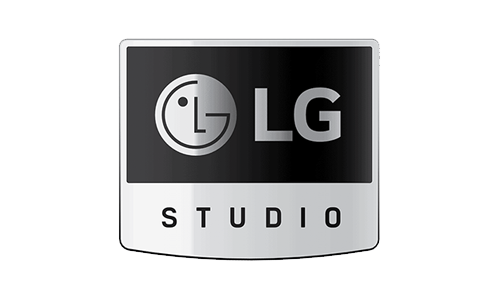 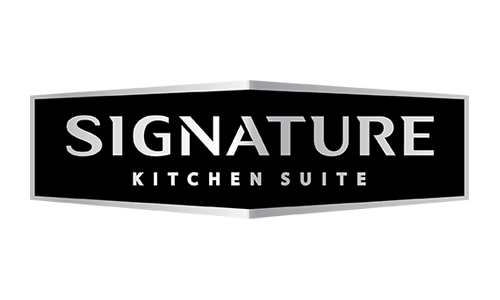 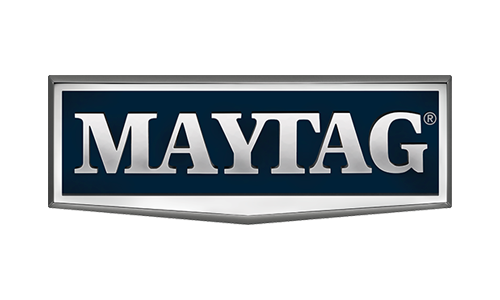 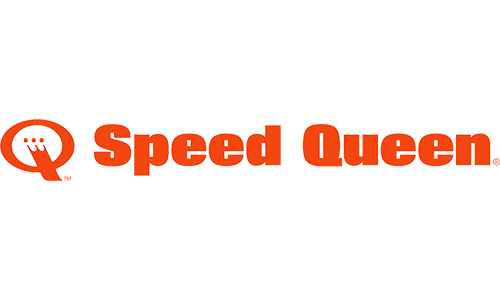 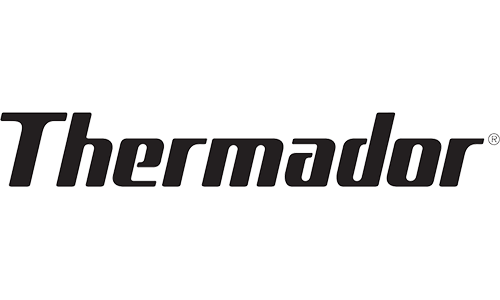 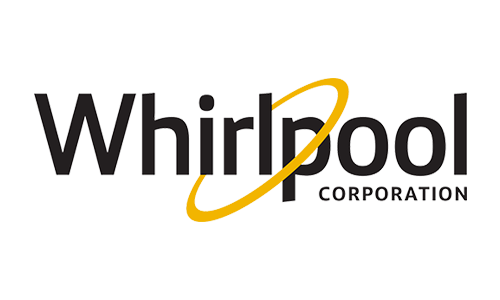 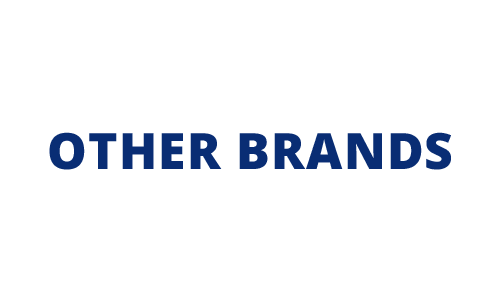